Back to Site Home Page (SBV) 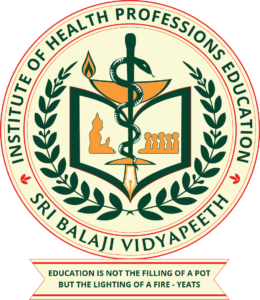 CHPE enjoys the services of some of the senior-most medical educators in the country. In addition, it draws qualified mid-level faculty from various constituent units of SBV (MGMCRI, SSSMCRI, IGIDS, and CIDRF) who are well trained in health professions education to give an inter-professional flavour.

Narayan is a graduate and post-graduate of Jawaharlal Institute of Postgraduate Medical Education and Research (JIPMER) Pondicherry, an Institute of National Importance.  After postgraduation, he joined as a faculty in Community Medicine in the same institute and continued there till 2006 by which time he was Professor and also headed the department. During this period he contributed to the development of the undergraduate curriculum in community medicine and other subjects. As a faculty of the National teacher training centre (NTTC) he was a resource person or organiser for a variety of workshops ranging from pedagogical methods, management, hospital waste management and disease surveillance. Trained in Statistics for Health at the University of Reading, UK under the Commonwealth Fellowship and in Qualitative Research Methods by WHO, he gained experience in research methods, epidemiology and training, and conducted workshops and research projects.

In 2006 on opting for early retirement he joined the AIMST University in Northern Malaysia. There he developed the community training programme for MBBS students the highlight of which was a much-acclaimed home stay program which brought about significant attitudinal change among medical students. As Deputy Dean he was responsible for curriculum redesign and implementation, training of faculty on pedagogy.

In 2013 he returned to India and joined the MGMCRI as Head of the department and was given the additional responsibility of Vice-Principal. He resource person for Center for Health Professions Education (CHPE) of the Sri Balaji Vidyapeeth University which trains Health Professionals in educational sciences and in setting standards for teaching and evaluation. He is also faculty  for the Post Graduate Diploma Health Professions Education, and for courses in research methods.  He is copyright co-author for 7 programmes of SBVU.

In 2022 he was appointed the Director of the newly formed Institute for Health Professions Education, Sri Balaji Vidyapeeth, Pondicherry.

With the advent of computerization in the mid 80s along with colleagues, he established the JIPMER computer club which trained doctors to use computers and played a key role in the computerization of the department of Community Medicine, the networking of JIPMER, the establishment of a computer laboratory and setting up of the Telemedicine Facility. He was also a member of the high power committee for developing the plans for the expansion of JIPMER. He continues with his interest in applications of information technology for education and research. 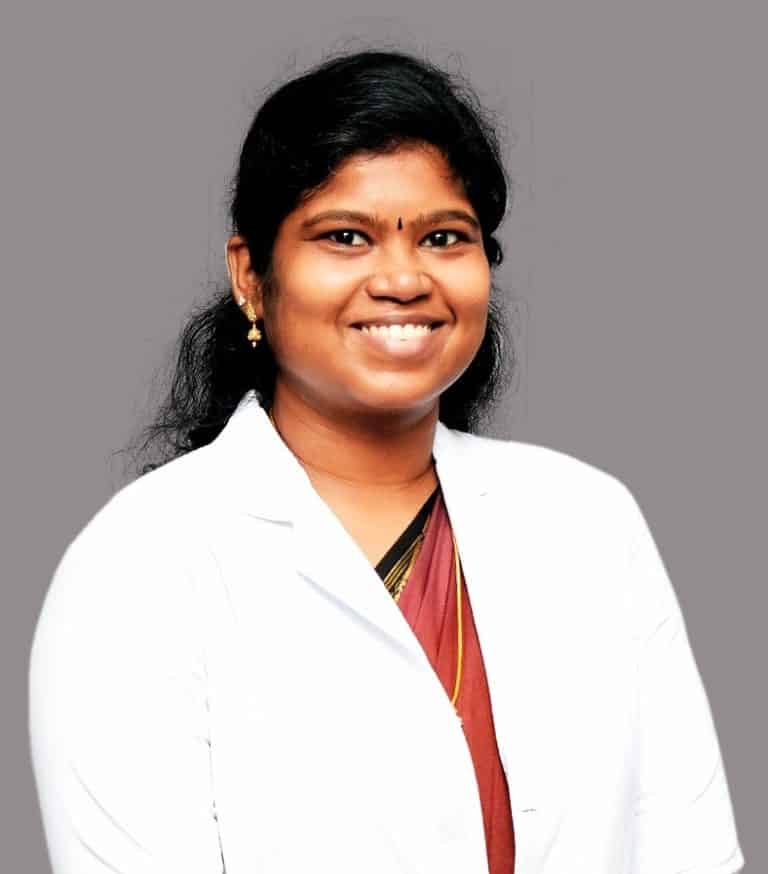 Prof. Shivasakthy Manivasakan, Professor of Prosthodontics, Coordinator of Dental Education Unit, Indira Gandhi Institute of Dental Sciences, and Deputy Director of Centre for Health Professions Education, Sri Balaji Vidyapeeth, Puducherry. Her contribution towards the identification and support of Students Needing Additional Curricular Support is awarded and recognized internationally in the field of education. She is a key contributor towards the conversion of all non-regulatory programs of Sri Balaji Vidyapeeth to adapt to the Choice Based Credit System. Currently, she is guiding 8 PhD candidates and also coordinating the SBV SCULPT “SCholastic Updates Linked Professional Training” program for School and college teachers.  She has one granted patent, two published patents, one patent filed and 26 copyrights granted to her credit. She is the editor of Journal of Scientific Dentistry and board of studies member for several programs at Sri Balaji Vidyapeeth. She is the founder member and Vice-President of Association of Indian Dental Educators (AIDE) and Founder member of Healthcare Intellectual Property Rights Association (HIPRA). She has conducted several workshops on educational science and technology for medical and dental academicians at International and National level. She is also a resource person for several training programs on Intellectual Property Rights and has guided registration of more than 50 patents.

She is the recipient of several academic awards and recognition, to mention a few – “Shri Gurucharan Das Endowment Medal” for Best PhD Scholar, “Global faculty award” by AKS education awards in recognition of her extraordinary multidisciplinary teaching acumen, “Best teacher award 2020” by Institute of Scholars in recognition of valuable contribution to academic community and the students, “Eminent teacher award 2020” conferred on Teachers day commemoration 2020 for being a role model to the entire teaching fraternity at Sri Balaji Vidyapeeth. She is the Member of Faculty of Dentistry, Royal College of Physicians and Surgeons, Glasgow (MFDS(RCPSG)).